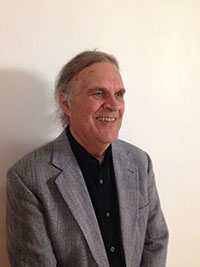 Edward Waymire, Professor of Mathematics, Oregon State University has received the 2014 Carver Medal from the Institute of Mathematical Statistics (IMS).

Professor Waymire receives the award for manifold contributions to the IMS in many capacities and in particular for exceptional service to the Annals of Applied Probability far beyond his role as its editor.

The Carver Medal was created by the IMS in 2002 in honor of Harry C. Carver, Founding Editor of the Annals of Mathematical Statistics and one of the founders of the IMS. The medal is for exceptional service specifically to the IMS and is open to any member of the IMS who has not previously been elected President. Created in 1933, the Institute of Mathematical Statistics is a member organization which fosters the development and dissemination of the theory and applications of statistics and probability. The IMS has 4000 active members throughout the world.